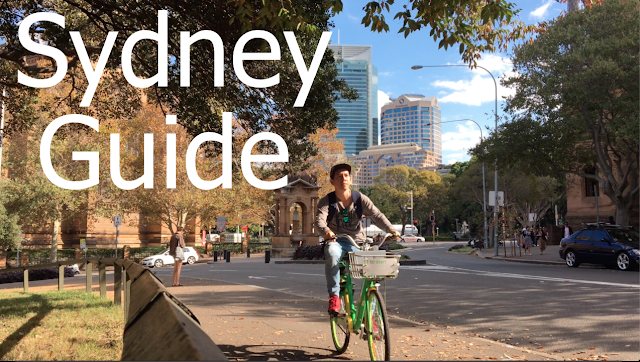 My cost of living in Australia

Australia particularly Sydney is one of the most expensive cities to live, in despite Australia is also the country that gives more salary to its employees. If you are coming to Australia on a working visa, it is required by the Australian immigration that your sponsor/company must give you a salary of not less than 53,900 Australian Dollars annually. That is roughly 900 Australian Dollars net every week.

Every week I spend more or less 200 Australian Dollars for food because most of the time I am eating outside and sometimes cooking food at home. The average meal in Sydney is ranging from 10 Australian Dollars and up from the food court, fast food chain and regular restaurant. The cheapest meal with rice, meat, and vegetables at a discounted prices of 5 Australian Dollars in the most food court, this is happening at around 3 o'clock in the afternoon to finish the sale of the food.

New South Wales including Sydney are using prepaid Opal Card to pay for every travel by Bus, Ferry and Train. You can purchase Opal card at the most convenience stores with the value of 10 Australian Dollars and up. I rarely used the Opal card because I am just walking to work. The fare is charged with around 3 Dollars depending on the distance, time, day, and usage. 10 Dollars Opal will go a long way.
The same as everywhere the Taxi ride is expensive and Uber is a little bit cheaper.

Basic Personal Hygiene needs like toothpaste, bath soap, shampoo, deodorant, ear cleaner are roughly 3 Australian Dollars except for shampoo, and most of them last for more than a week.

Moved to Regional New South Wales. Australia
I am now living in the regional area of New South Wales, In here you can rent a full house with at least 1 bedroom for just 250 Australian Dollars usually furnished with water and electricity included. The prices of grocery items are the same as those in the city, but I am now able to save a little bit more because there is no so much restaurant here., and Because of that my budget for food is now just around 40 Australian Dollars every week.

Grocery like Coles and Woolworths are everywhere in Australia they usually have a sale, ALDI and IGA are some of the Grocery that sells the cheapest and most affordable ranges of products. There are other independent Grocery and Department Store in every local area of Australia.

Haircut in the city is cheaper from 10 Australian Dollars and it is very rare to see 10 Dollars haircuts in the regional area which mostly is 30 Dollars. I had a Gym membership at fitness first in Sydney and it was 26 dollars every week, I'm sure the other gym is cheaper.

Public transportation is not very convenient in my current location as buses don't come as often like those in Sydney. A car here is a necessity that is why almost everyone owns a car. Because of this, I bought an electric bike that I used for my daily travel to work and recreation. I don't drive mate.

In Australia, People are welcoming and friendly, it is clean and green everywhere, Amazing beaches...Life is Good here actually.
- March 08, 2018 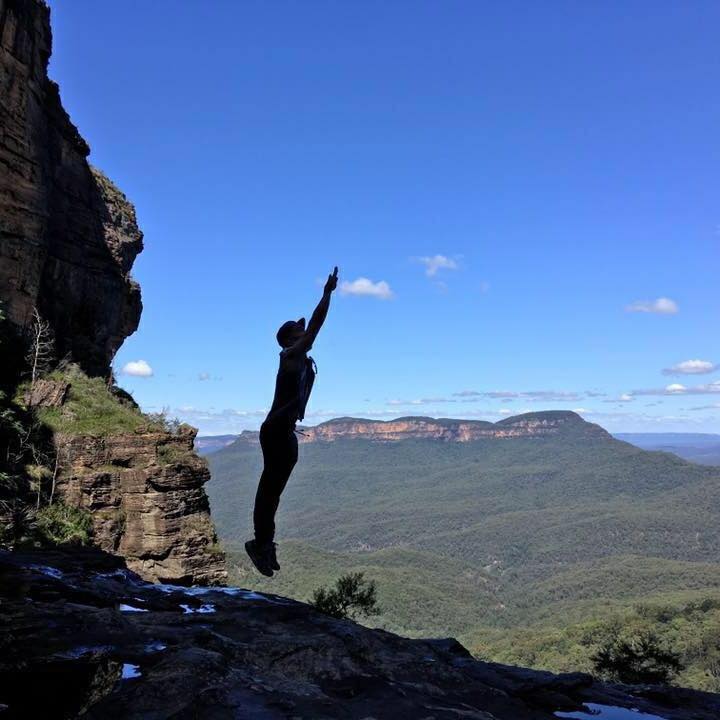